Coober Pedy is known as the “Opal Capital of the World”. Opal was first found in Coober Pedy on the 1st of February 1915 and since then has been supplying the world with the majority of gem quality opal. Fascinating place!! 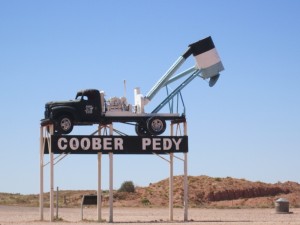 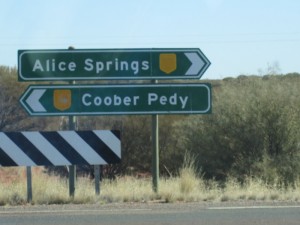 We stayed at the Stuart Range Caravan Park, one of the best laid out Parks we have seen.  They also make scrumptious wood fired Pizzas. Whilst visiting the underground church Tui was talking to a local guy that was installing some Roller Doors in a shed.  He didn’t have any experience so the next day Tui went and gave him some pointers. 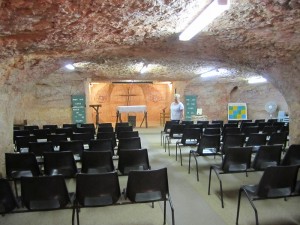 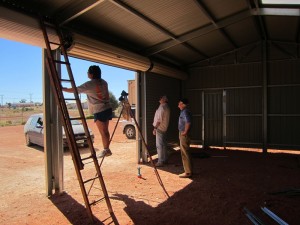 Took a drive in Suzi to the “Breakaways”. The Breakaways are a striking and unique example of arid scenery. remnants of millions of years provide a wealth of geological interests and breathtaking views, it is hard to believe that over 70 million years ago, a vast inland sea covered this area. 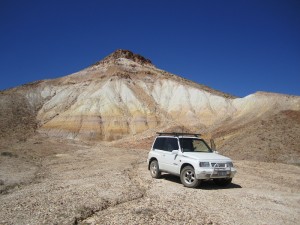 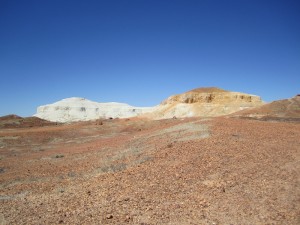 The drive through the Breakaways passes “The Dog Fence”, which is the longest continual construction in the world. At 5,300km, it begins east of Surfer’s Paradise in Queensland and ends up north of Ceduna in the Great Australian Bite.  It was originally built to protect the sheep country from the Dingo’s. 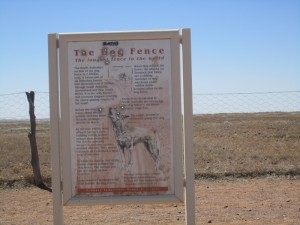 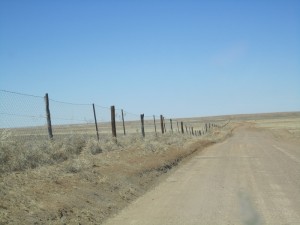 Crocodile Harry was one of Coober Pedy’s most infamous characters and lived in one of the most bizarre dugouts. 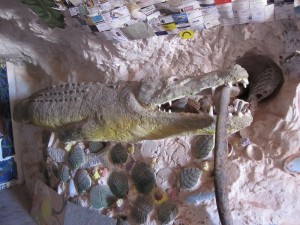 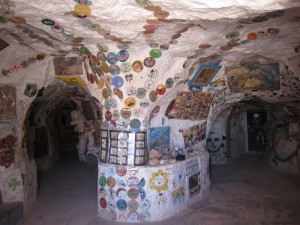 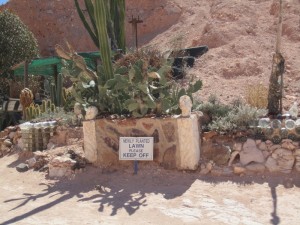 We visited The Old Timers Mine.  You all know how short we both are, well even we hit our heads on the ceiling! It has extensive examples of the old mining processes plus a typical home set up. 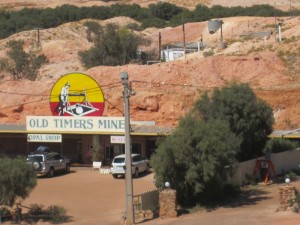 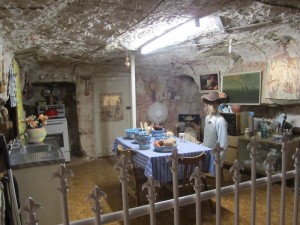 It was then off to Port Augusta.  A long day with not much to see on the way.  Until next time “Laugh more, live longer”.